Focusing on China and Guatemala this Tuesday January 31, 2012 on a national stakeholder teleconference.

This Tuesday January 31, 2012 at 2:00 PM EDT, you are all invited to a national stakeholder
teleconference. What the USCIS wants to achieve with this is to discuss the “grandfathering”
process as well as some other adoption cases as orphan immigration cases when the United States become Hague partner with another country.

This time the teleconference will be focusing on the Chinese and Guatemalan children as they are currently “grandfathered” cases.

The Hague Adoption Convention between the United States, China and Guatemala was made on
April 1 2008, right when many families in the U.S. wanted to adopt orphan children from China
and Guatemala. The USCIS allowed these cases to be “grandfathered” under the non-Hague
process so these families complete them as orphan cases.

Right now the second “grandfathered” Form I-600A is about to expire, USCIS want to share a new and alternative approach to what they believe will help those families preserve their cases in the most effective way.

Join this teleconference and get into the discussion to find new options for those families that
are still in the adoption process with “grandfathered” cases involving China and Guatemala. Also,
during this teleconference, USCIS will make time to explain how will the remaining grandfathered
cases will proceed and will answer questions from the participants. 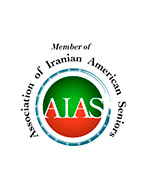 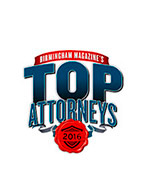